Oh Brother How Art Thou! 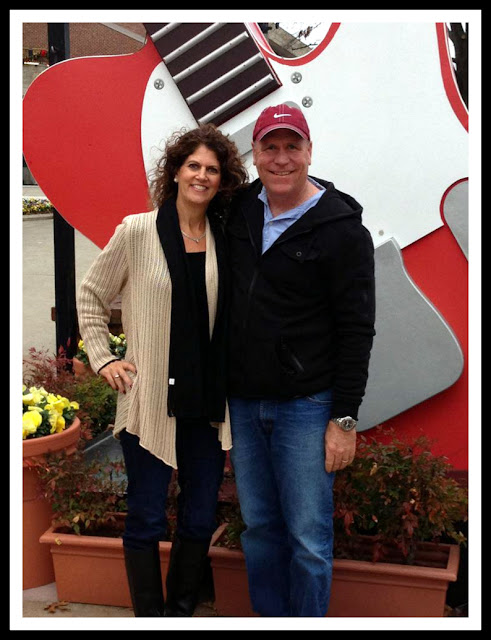 This is a picture of my brother today visiting the Grand Old Opry with his wife Janet.  He's been doing 100% plant strong no oil since the beginning of April 2012.  He's pretty proud of his achievement, as he should be. More importantly though, he's never felt better and doesn't see any reason to go back to the same old eating habits.  Great job Bob (and Janet, though you always look great!)

Where he began his journey.  He did vegetarian with low protein for a couple of years before he went full plant strong...but this is him at his worst hanging out with buddies he's known since high school . 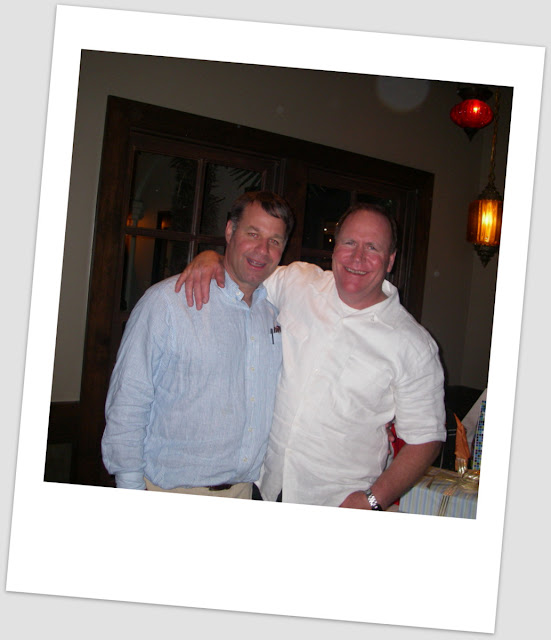 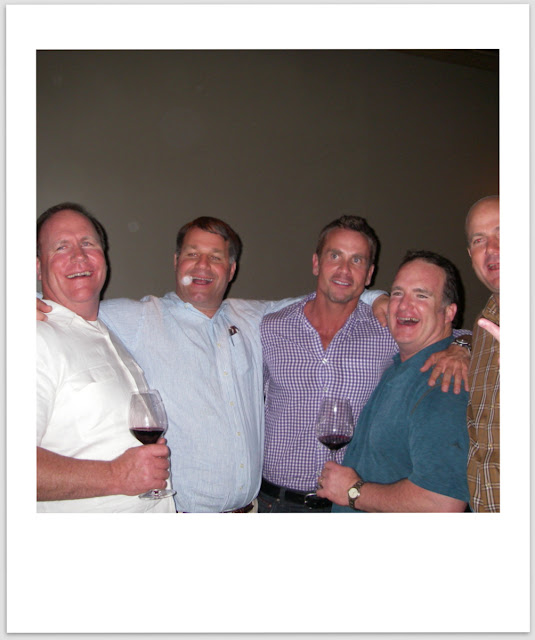 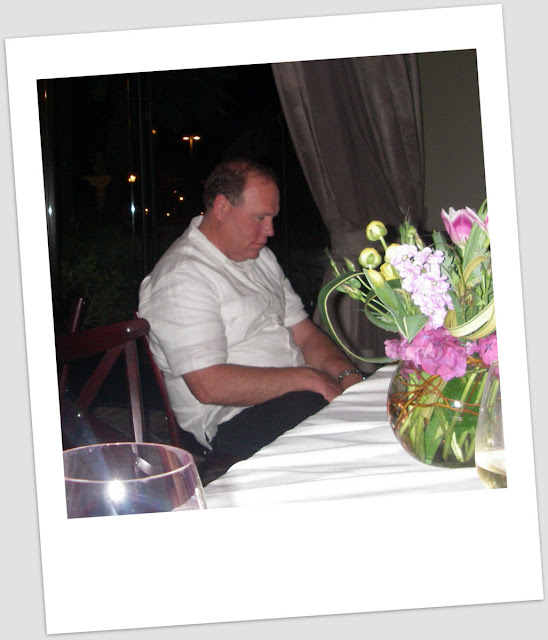